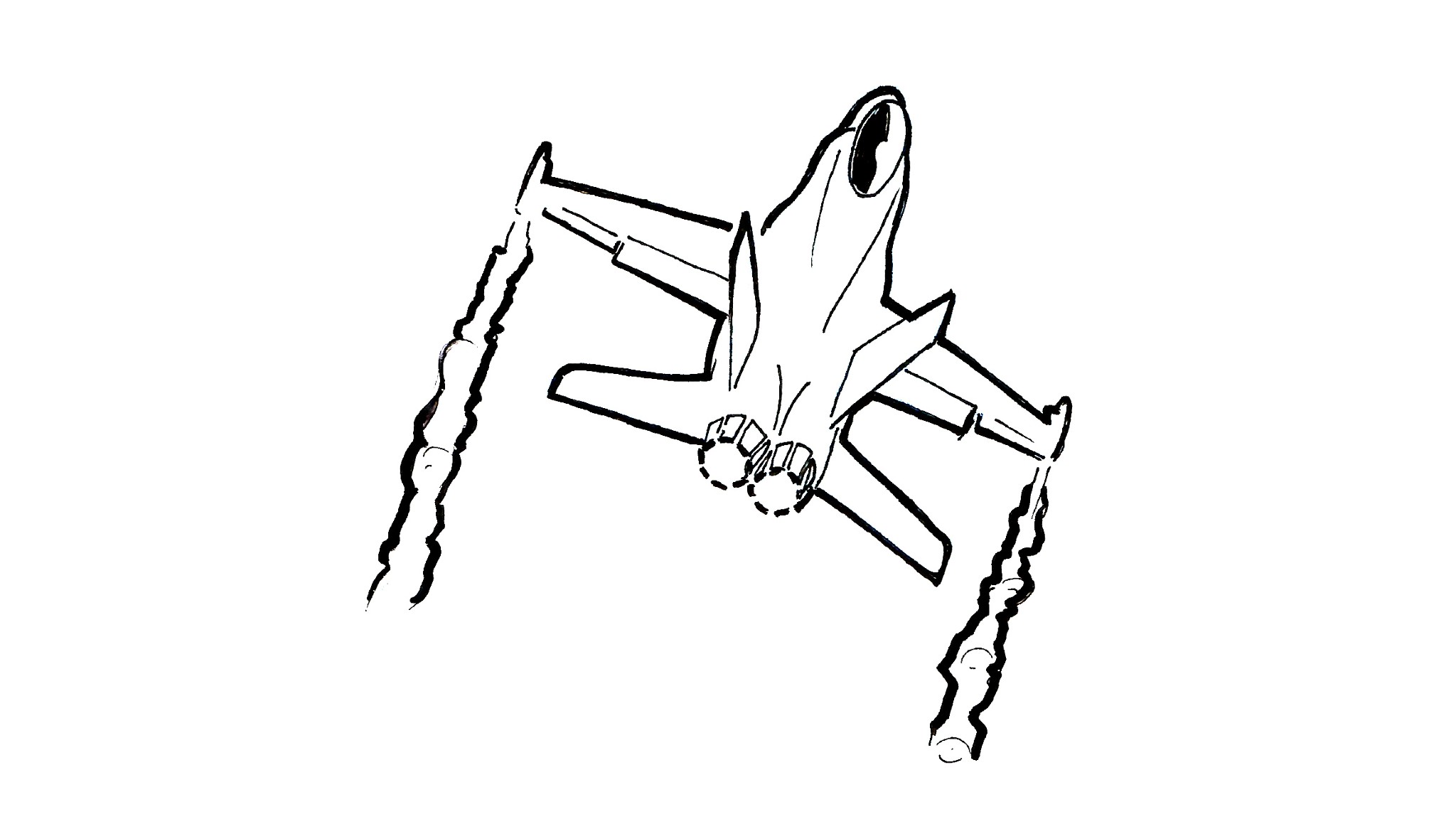 Good morning EUROAVIAns,
we are excited to present Fact Friday, a new section in which, once a week, we’ll talk about the latest in technology, scientific state-of-the-art and new phenomena in physics!
We hope you enjoy it!

The beautiful vortices that you see detaching from the wingtips are, in Italian, usually referred to as the “trecce di Berenice”. This term was forged in the 30’s as a romantic way of recalling an ancient Greek myth in science.

The myth goes a little something like this:
Berenice was the wife of the pharaoh Tolomeo III and was known and envied by all because of her wonderful hair. However, when Tolomeo rose to power he was forced to engage in a difficult war. Berenice, in an act of desperation, made a pact with the goddess Afrodite to protect Tolomeo, in exchange for her hair. When he returned from the war, Berenice kept her promise by cutting her glorious hair and the Greek god Zeus placed it in the sky, among the stars.

But, what causes the vortices?
Wingtip vortices are associated with induced drag and are a consequence of tri-dimensional lift generation. The transversal motion of the air around the wings generates these phenomena which are made visible due to the water vapour present in the air which condenses due to low pressure.