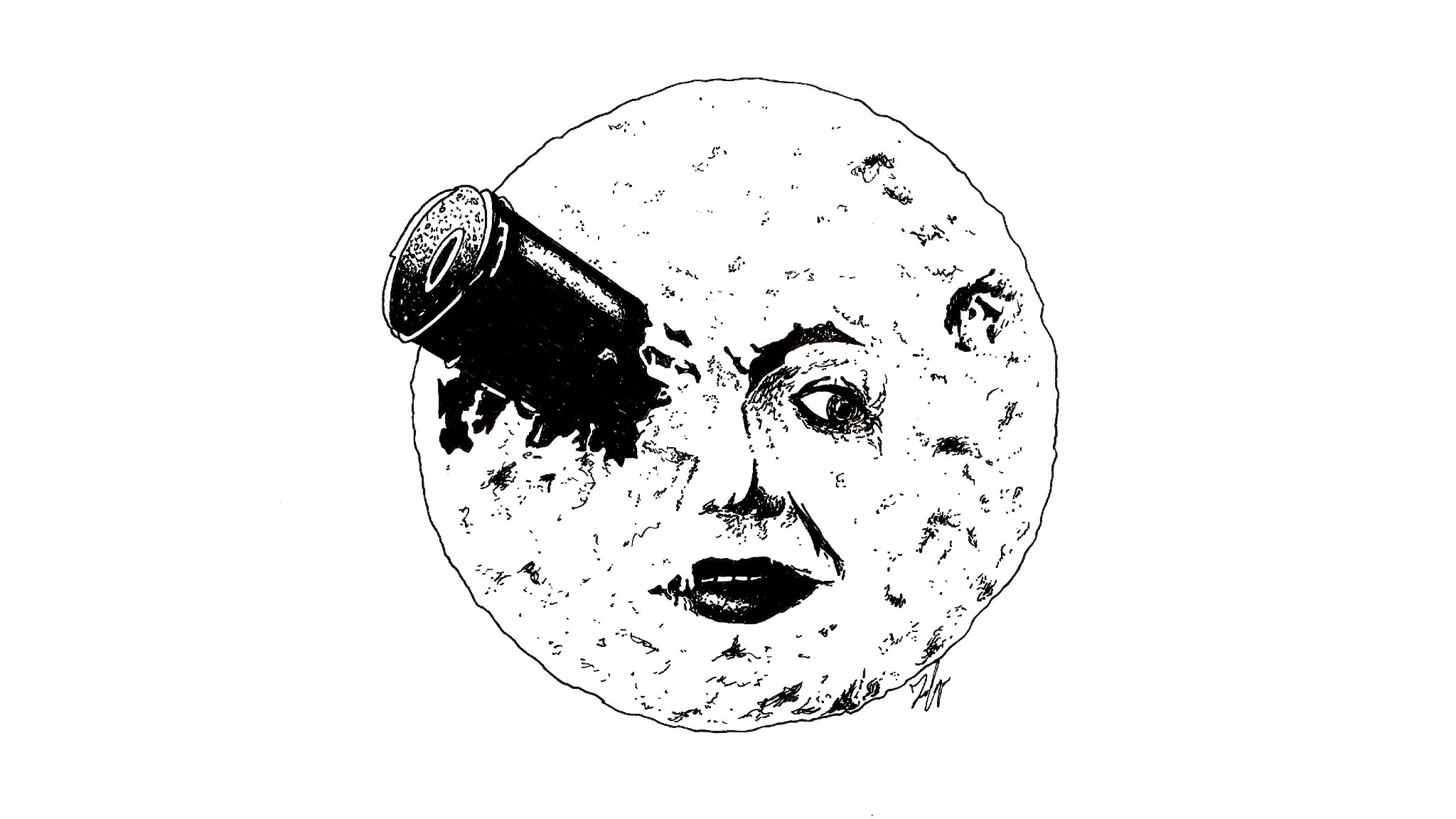 Good morning EUROAVIAns,
in today’s Fact Friday we talk about our lovely moon.

The Moon has been our natural satellite for the past 4.5 billion years, yet we got to know what’s on its other side only recently, with the advent of the space exploration era.  But how did a whole 19 million square kilometres elude us for so long? Well, because of gravity… or to be more technical, because of its gradient!

We know that by looking up in the clear night sky we can usually see the Moon, and it always shows us the same face. Have you ever wondered “Why does it happen?”, or additionally “Is it a common occurrence? Is the Moon special?”

To answer the first question, we must recall that any two masses in the universe attract each other with a force inversely proportional to the square of the distance between the two. This means that for extensive bodies, this is valid for every single particle of material.

In the case of the Moon, so, the near side receives an infinitesimal stronger attraction to Earth than the far side. Over millions of years, this difference in gravity force elongated the natural satellite along the direction of attraction, making it an axially symmetric ellipsoid and creating a preferred orientation for it. The consequences of this event are that the change in mass distribution accentuates the gravity gradient, and the alignment of the major axis along the direction of attraction becomes a point of stable equilibrium. If the Moon had a rotational frequency different from its orbital one, then, the so called tidal forces would realign it to show us the same face!

This effect is called tidal locking, and it happens more frequently than you can think! Just consider that only in the Solar System there are 36 known tidally locked bodies, and the same principle is applied by space mission designers to control the attitude of spacecrafts. Tidal locking has caused the Moon to have the same rotational and orbital frequencies, and the result is what we see every day: the Moon always shows us the same face and keeps its famous dark side for itself, and not because of shyness, but because of physics.