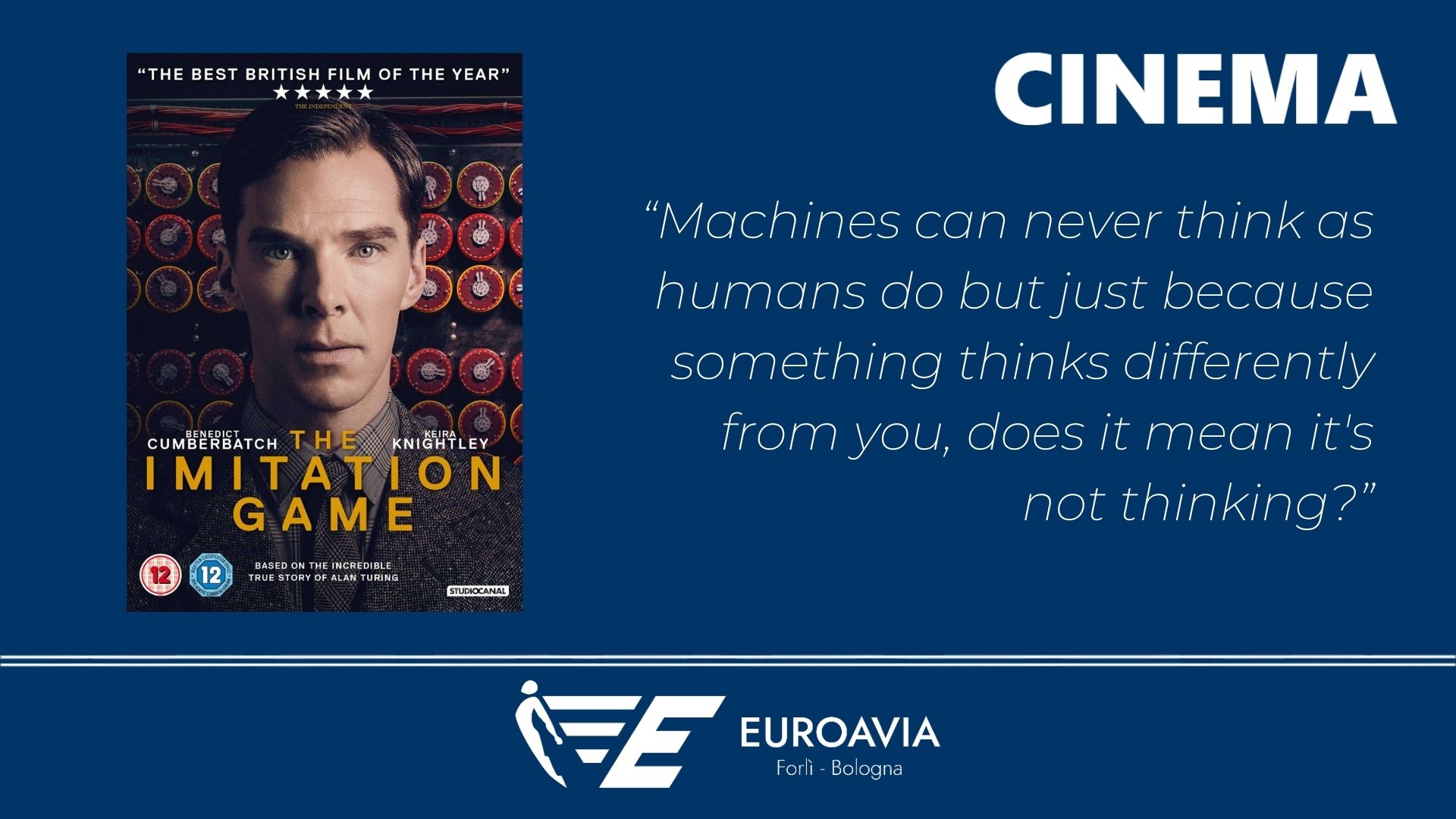 Good morning EUROAVIAns!
This Weekend Review is about “The Imitation Game” by Morten Tyldum.

This film is about the true story of Alan Turing, an English mathematician and cryptanalyst, who during the Second World War was able to decipher the German messages created by the Enigma machine.

The movie concerned both Turing’s private life and his extraordinary project. When Britain declared war on Germany in 1939 Turing joined the cryptography team, but he did not have the capability to work in a group. He preferred to think about a way to decode Enigma completely alone.

“Sometimes it is the people no one imagines anything of who do the things that no one can imagine.”

Enigma was a very complex machine, everyone believed that it was impossible to decrypt any message from it. It had an electromechanical rotor mechanism that scrambled the twenty-six letters of the alphabet. Usually, one person entered text on Enigma’s keyboard and another person wrote down which of the twenty-six lights above the keyboard lighted up at each key press. The rotor mechanism changed the electrical connections between the keys and obviously the lights with each keypress.

This was the real difficulty, in fact the security of the system depended on a set of machine settings that were changed daily during the war, based on secret key lists distributed in advance. The receiving station had to know and use the exact settings employed by the transmitting station to successfully decipher a message.

Turing decided to be in charge of a new team. He places a difficult crossword in newspapers to find people. Joan Clarke, a Cambridge graduate, passes Turing’s test with a record time. She was one of the most brilliant components of the group and with her help, Turing warmed to the other colleagues, who began to respect him. Turing’s machine, which he named Christopher, is constructed, but cannot determine the Enigma encryption settings quickly enough since the Germans reset them each day.

Then suddenly, he has a sort of epiphany. How did Turing solve this huge problem? I do not want to spoil anything, if you want to know it, you can watch it yourself!

I heartily recommended this movie, especially if you’re in a bad mood.
It is about determination, mental strength and sensitiveness.
I am sure you will love it!