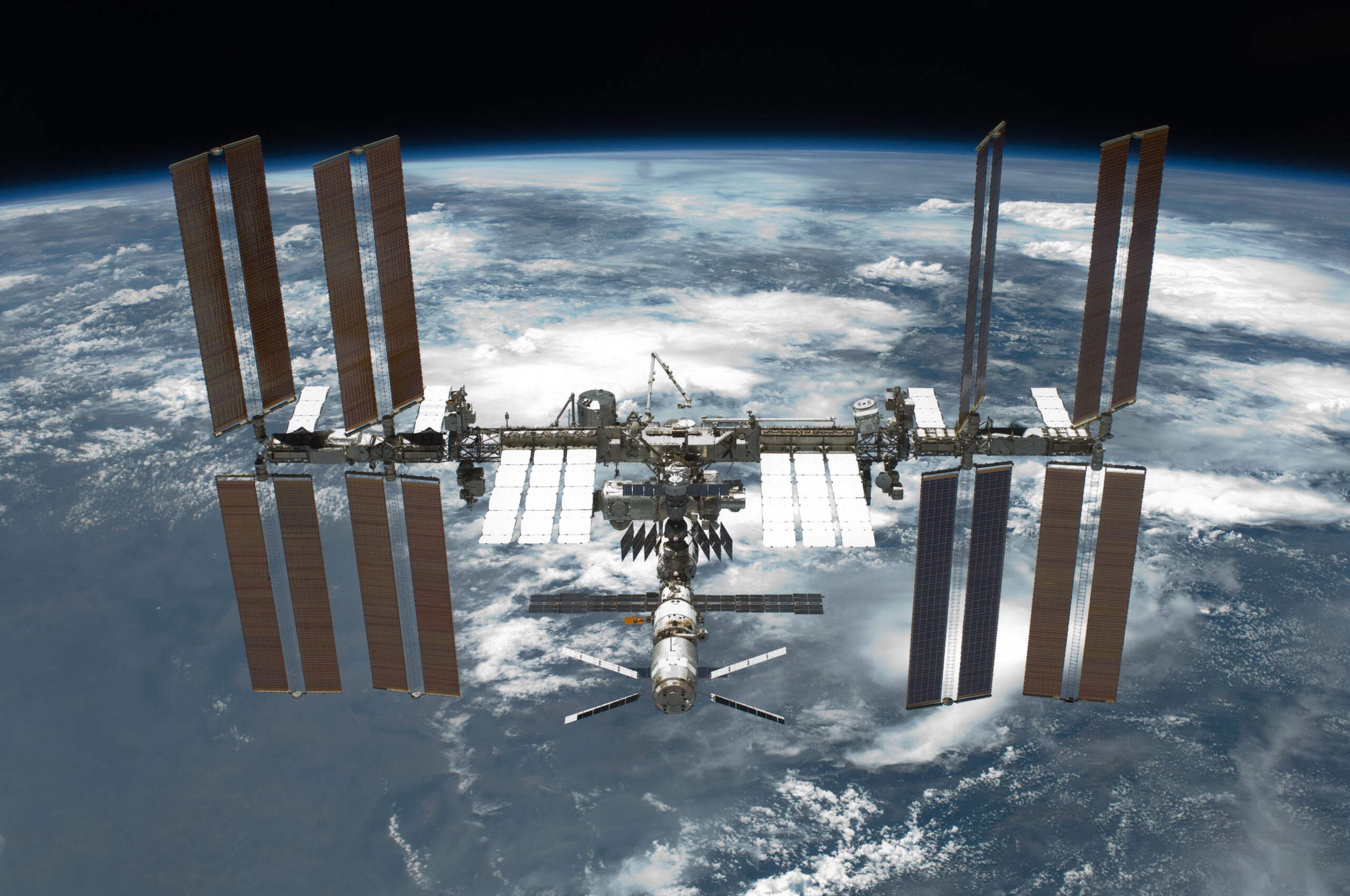 Space medicine is a term first used in the 1950’s when commercial aviation grew rapidly and big steps were made towards the first space missions.  This makes it hard to imagine that, after all that time, the main medical equipment aboard the ISS was basically an extensive first aid kit with a few extras like a defibrillator and a portable ultrasound. This seems awfully little to work with!

Luckily, there have been no real emergencies at the ISS thus far, but given the rising age of the crew members and the increase in space missions, it is just a matter of time before a critical situation might occur. Does this mean that the risk of a medical emergency happening outweighs the cost of supplying the appropriate equipment? Of course not! Every space agency takes the health of their astronauts very seriously, monitoring their physical condition before and after the mission by a team of physicians and physiologists.

So what is the problem? Well, as you might expect, one of the major issues is the microgravity. The weightlessness in the ISS causes fluids to fly freely around and contaminate the environment. Extra risk presents itself in the case of human fluids which could cause potential health risks for all the personnel aboard. Other crucial aspects of the problem are the remoteness, limited energy supplies and the space available.

Obviously, a lot of research is being done to improve the limited health care in space. They are exploring the possibilities of remote controlled surgery or pre-programmed medical procedures by robots. Recently a leap has been made towards a solution to the risk posed by microgravity. A group of surgeons proposed a method to stem uncontrolled bleeding by means of transparent domes filled with liquid to apply a counter pressure to the blood flow. These are all very interesting ideas but still far away from being applied to space missions. Which means that the first aid kit will remain a crucial part of the ISS’ medical equipment.