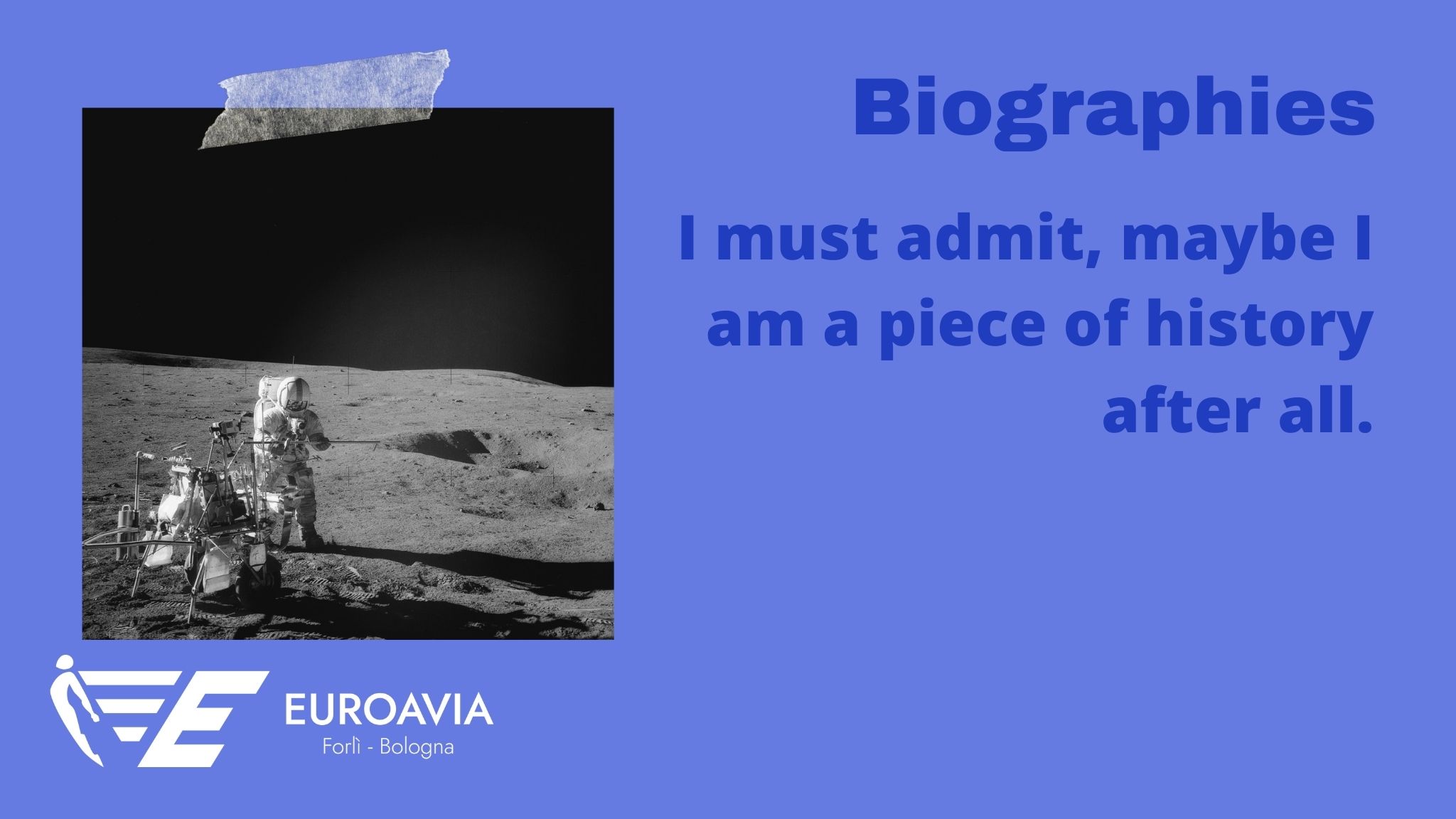 Mostly people remind him as the first American on the space. I honestly know him as the first person to play golf on the moon, without any participation to a “Major golf” tournament. Now I am going to sum up his life, which looks like an adventure book.

He was born in New Hampshire in 1923. After having graduated in the US Naval Academy, he was sent to fight in the Pacific Front during second world war. After the war he become a test pilot, a role that allowed him to get lot of hours of flight even in the pioneering jets.

In the 1959 was one of the seven astronauts who was selected for the “Mercury” program. The 5th May of 1961, on the “Freedom 7” spaceship, made an orbital flight, at an altitude of 186 Km, made him the first American on the space! (First record).

In the 1964 he was diagnosed the “Meunière” syndrome which hindered to his future career as an astronaut. The NASA gave him tasks of administrations and trainings the new astronauts. He did not give up, he decided to invest in the stock market, thus he became the first millionaire astronaut. (Second record).

Just in the 1969 thanks to a corrective operation was totally reintegrated in the astronaut corps. In the 1971 after the failed mission of Apollo 13 (from here comes the statement “Houston, we have a problem), he was enrolled for Apollo 14 mission. With the astronaut Edgar Mitchell landed in the “Fra Mauro” formation, a Moon’s crater, where they gathered more than 45 kg of lunar samples. To prove the moon’s gravity he decided to play golf on it, what was the result ? Hole! (Third record for him!)

In the August of 1974 he retired from the corps. He died in July 1998 at the age of 74 due to leukaemia. I like to define him as an explorer of our days, from his primates to also how he faced up the problems due to Meunière syndrome. He opened new frontiers in the space exploration that are still actual but the main question is: “What will be the next sport played on the Moon?”.

Credit for the first photo: US National archive and DVIDS