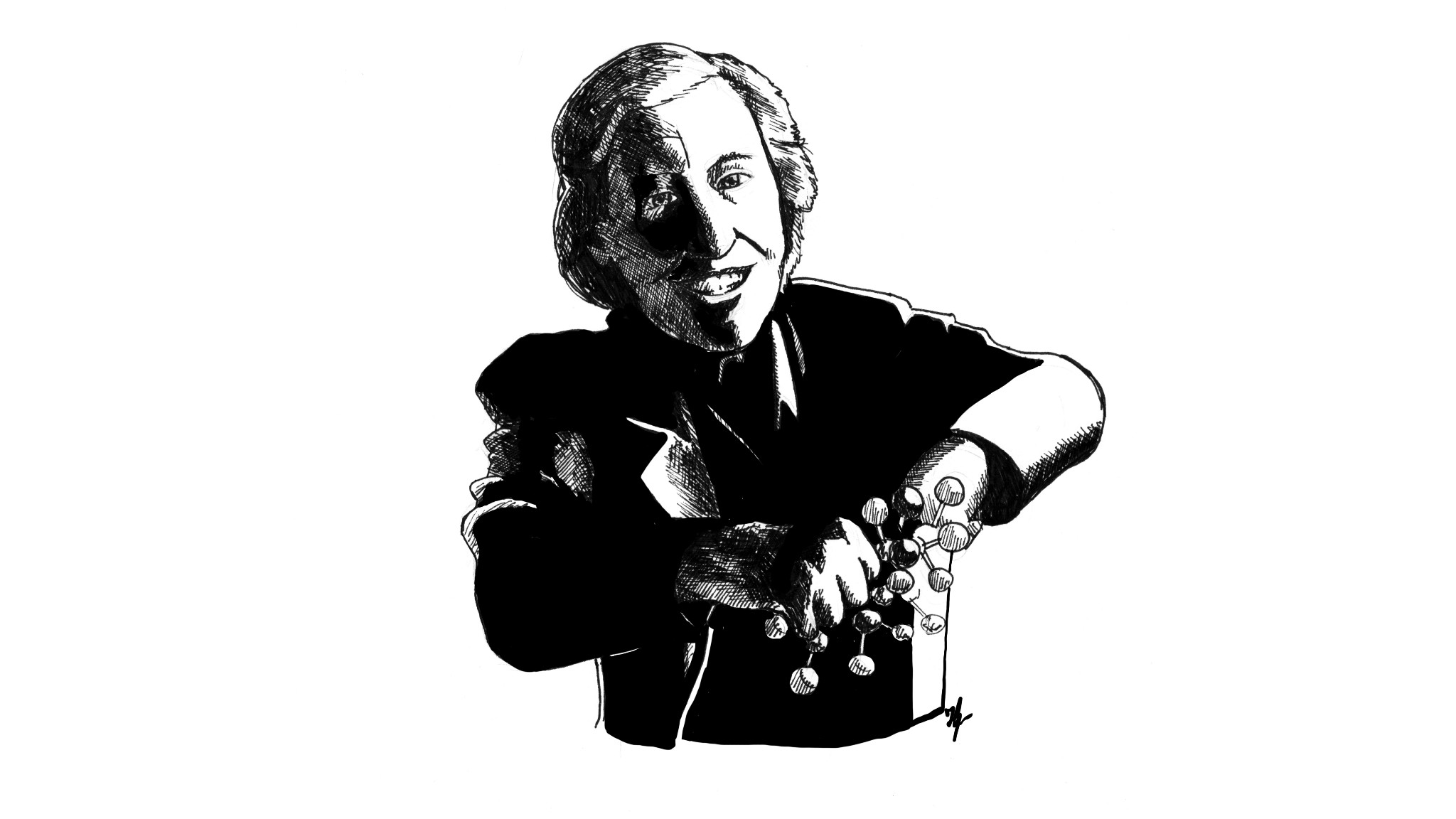 At the age of 10 she started to display her interest in crystals and she was encouraged to pursue this passion, especially by her mother.

She was one of the first to study the structure of organic compounds by using X-ray crystallography, one of which was her X-ray diffraction studies of Pepsin.

Despite the development of a chronic arthritis that left her hands distorted at the young age of 28, she continued to carry out her delicate research of taking X-ray photographs of tiny crystals, smaller than a grain of salt!

In 1964 her hard work was finally rewarded, where she won the Chemistry Nobel Prize “for her determination by X-ray techniques of the structures of important biochemical substances”.

The most important ones were:
Penicillin, the first antibiotic, whose data allowed to synthesize other antibiotics to treat infective diseases; and vitamin B-12, since no molecule this complex was ever structurally determined prior to Hodgkin’s work, so it was a great triumph.

She was the second woman to become a Nobel laureate in Chemistry, and, as of present, she is still the only British woman to have won the Nobel Prize in this field.