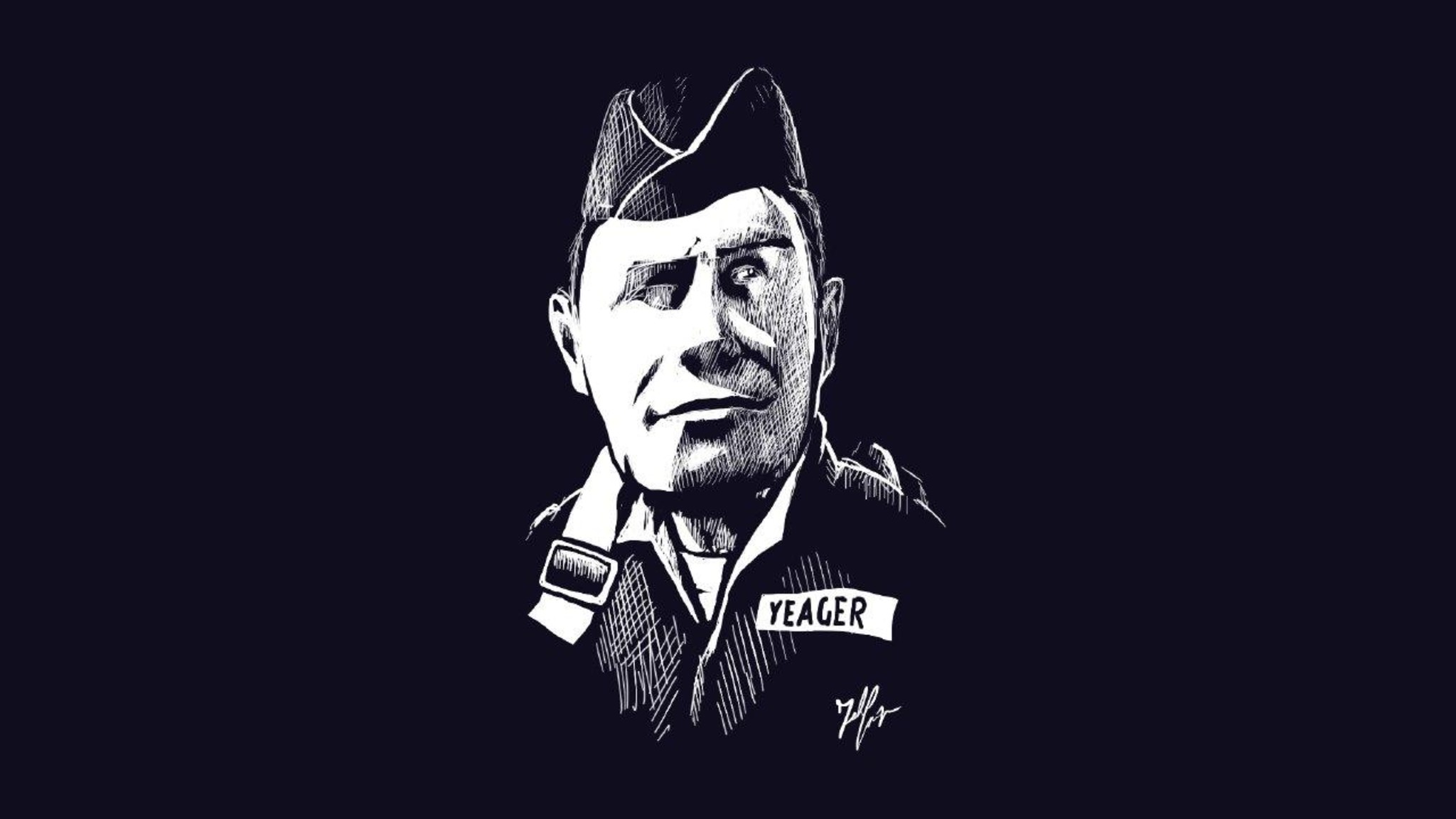 Good morning EUROAVIAns,
in today’s Fact Friday we retrace the history about one of the bravest man of aviation: Chuck Yeager.

Late 40s, Muroc Army Air Field, CA.
With WWII over, Army Air Force desert station was destined to become a proving ground for aircraft and a testing site for experimental airplanes. Here, some of the first rocket-powered airplanes in history took off and a long series of experimental aircrafts were designed to prove or disprove aeronautical concepts. One of them was the sound barrier.

This peculiar term is related to the increase in aerodynamic drag and other undesirable effects experienced by an aircraft or other object when it approaches the speed of sound. When airplanes first began to be able to reach close to the speed of sound, these effects were seen as constituting a barrier making faster speeds very difficult or impossible. Many of them were destroyed at velocity near Mach 1 and therefore the speed of sound was conceived as an unbreakable barrier.

During the war several countries built prototypes with the purpose of reaching Mach 1 (UK’s Miles M.52, Germany’s DSF 346), but it was not until the end of the it that the barrier was broken. On October 14, 1947, Captain Charles “Chuck” Yeager was recorded to have flown at Mach 1.06, becoming the first man in history to have broken the sound barrier and starting a new era for aviation.

Bell X1 was the airplane that tore down the myth. Inspired by the machine gun Browing.50 caliber bullet, known for its stability in supersonic flight, the airplane was indeed a “bullet with wings“. However, it would be more suitable to call it a rocket because of the installed engine: a four-chamber liquid-propellant rocket engine powered by ethyl alcohol diluted with water with a liquid oxygen oxidizer. Its four chambers could be individually turned on and off, so thrust could be changed in 1,500 lbf (6,700 N) increments.

In 1973, Chuck Yeager was inducted into the National Aviation Hall of Fame, arguably aviation’s highest honor. In 1975, the U.S. Congress awarded Yeager a silver medal “equivalent to a non-combat Medal of Honor … for contributing immeasurably to aerospace science by risking his life in piloting the X-1 research airplane faster than the speed of sound on October 14, 1947.”