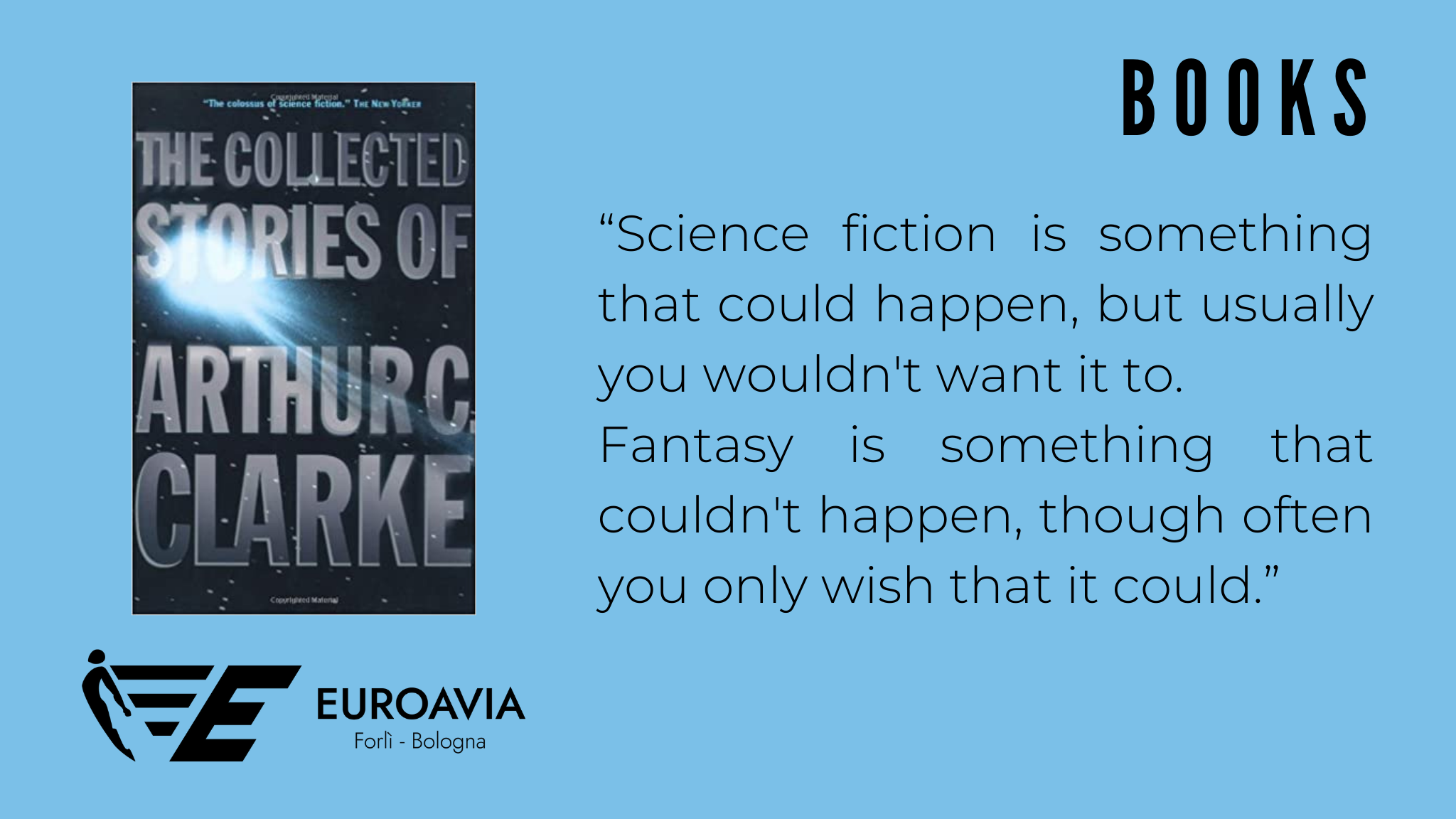 The Collected Stories of Arthur C. Clarke is a massive compendium that brings a total of 116 short science fiction stories written by Arthur C. Clarke throughout his life together. Variety is the keyword for this collection; in fact, the stories’ original publication dates range from 1937 to 1999 and their length is also rather varying, from 20 pages to as short as a single page.

Most stories are glaring examples of Clarke’s commitment to strict scientific accuracy and his optimism towards technological growth. However, it is quite curious that his most praised stories were those with metaphysical, and somewhat religious, concerns. The top three stories we recommend from this collection are:

Retreat from Earth (1938) – Technologically advanced extra-terrestrials plan on occupying our planet, which has already been occupied by other aliens millions of years ago. These creatures live among us in real life even to this day. A terrific, detailed explanation of the “aliens’” form and social structure is provided, and they are certainly not what you’d expect…

Mankind now faces its ultimate emergency. In such a moment of crisis, is it not right for us to call upon the instinct that has always ensured our survival in the past? A poet in an earlier, almost equally troubled age put it better than I can ever hope to do: WE MUST LOVE ONE ANOTHER OR DIE.

The Nine Billion Names of God (1953) – In a Tibetan monastery, the monks seek to list all the names of God. They believe the Universe was created for this purpose, and that once this task is completed, God will bring the Universe to an end. They now wish to use modern technology finish quicker. Will they succeed? – In 2003, Clarke reported having been told that even the Dalai Lama had found the story “very amusing”.

The Songs of Distant Earth (1986) – A utopian human colony in the far future is visited by travellers from Earth, that has just been destroyed. The travellers bring memories and stories from the forgotten distant Earth to the colony. This is a very touching story and Clarke himself stated that it was his favourite of all his novels!

This book really manages to collect stories for all tastes, and it is impossible not to find one which sticks in your heart. With his awesome inventiveness and openness of mind, Clarke is one of the most cherished science fiction writers: if you are a passionate, this collection should be without a doubt on your bookshelf.