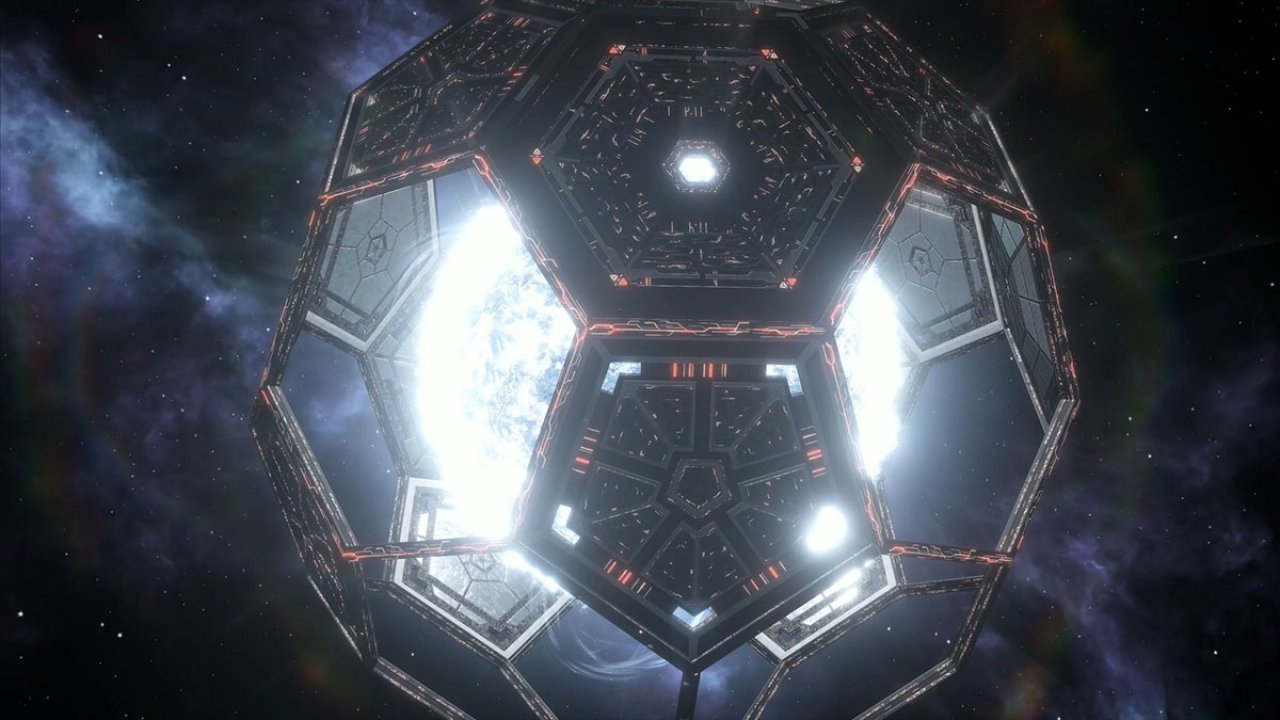 Good evening EUROAVIAns,
in today’s Fact Friday we will talk about Dyson spheres!

What is a Dyson sphere? First of all, it’s not some kind of toy for your home pet, neither is it some peculiar ball! The concept of a Dyson sphere was developed in 1960 by Freeman Dyson, a British-American mathematician interested in astrophysics. But for the sake of completeness let’s take a step back before diving into this mysterious artifact.

To better understand the purpose, and the definition of a Dyson sphere, we must first introduce the Kardashev scale. This rating scale was developed in 1964 by a soviet astronomer to describe the technological advancement of advanced civilizations. The defining parameter of this rating is given by the amount of energy a civilization is able to use. In a few words, Kardashev defines the human civilization as a “Type 0” civilization, whereas type I, II, and III respectively can use and store all of the energy available on their planet, planetary system, and host galaxy respectively.

So, in this framework of almost science fiction-y definitions, Dyson came up with a more technical artifact to achieve these objectives of energy accumulation by introducing the concept of the Dyson sphere.

This sphere is essentially a planetary-scale structure that completely encompasses a star. This way, all of the energy generated inside of the star itself can be captured, transferred, and used by the civilization for its purposes.

While technically infeasible at present, the concept is considered a valid possibility for the future of humankind, in the form of a sphere, multiple rings, or a swarm of satellites.

More importantly, even though this feels like science fiction to us, this concept could actually be employed by other civilizations in the Milky Way, and therefore deep space telescopes that observe the variations in emitted radiation from far away stars, are always wary of periodic and peculiar oscillations in the received light, as it may be a clear sign of a very technologically-advanced civilization that was able to colonize their planetary system.