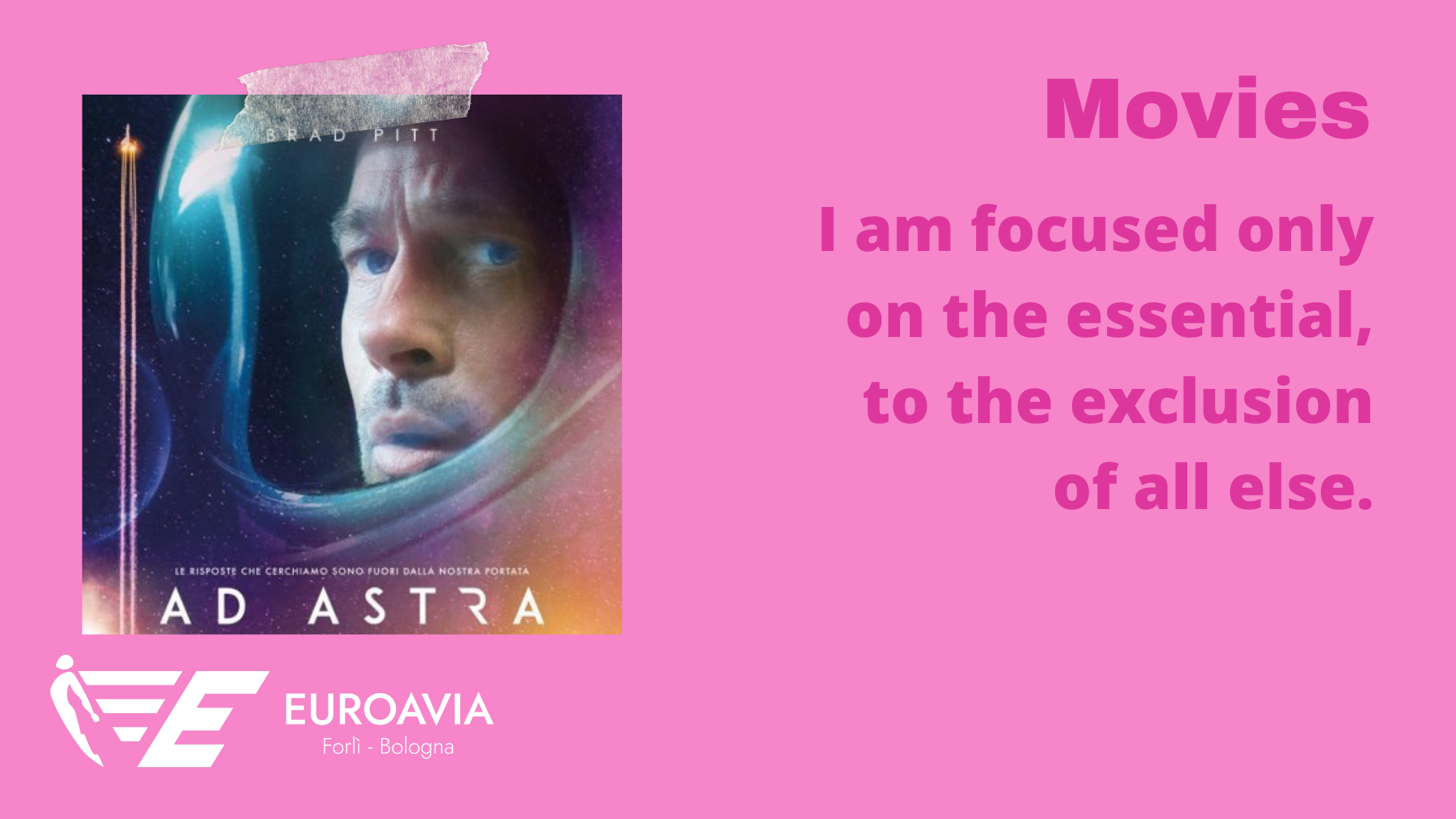 In this film Brad Pritt is Roy McBride an experienced astronaut, living in the late 21st century, who is chosen to do a special mission, he must save the Earth from power surges that are happening all around the world. These events are caused by another spacecraft of a previous mission called “Lima Project” and are killing tons of thousands of people. The commander of the mission was tRoy’s father and he and his crew were missing when the spacecraft reached Neptune. The objective of the space mission was to find intelligent life in space studying other planets outside of the solar system.

Roy’s dad is a man with strict ideas, a strong personality and when he puts something in his mind he’ll do everything in order to achieve that! He is a well known astronaut and he left his wife and  son when he began the journey for the “Lima Project”. Roy, on the other hand, is a very diligent and precise person and he is well prepared for any space mission in a mental and physical way. But this time it will be much more complicated due to the involvement of his father.

So in the film it is discussed the research of intelligent life in space and the exploration of planets near the solar system, these scientific topics are accompanied by the more human part of the relationship between Roy and his dad and the other difficulties that the protagonist faces during the missions.