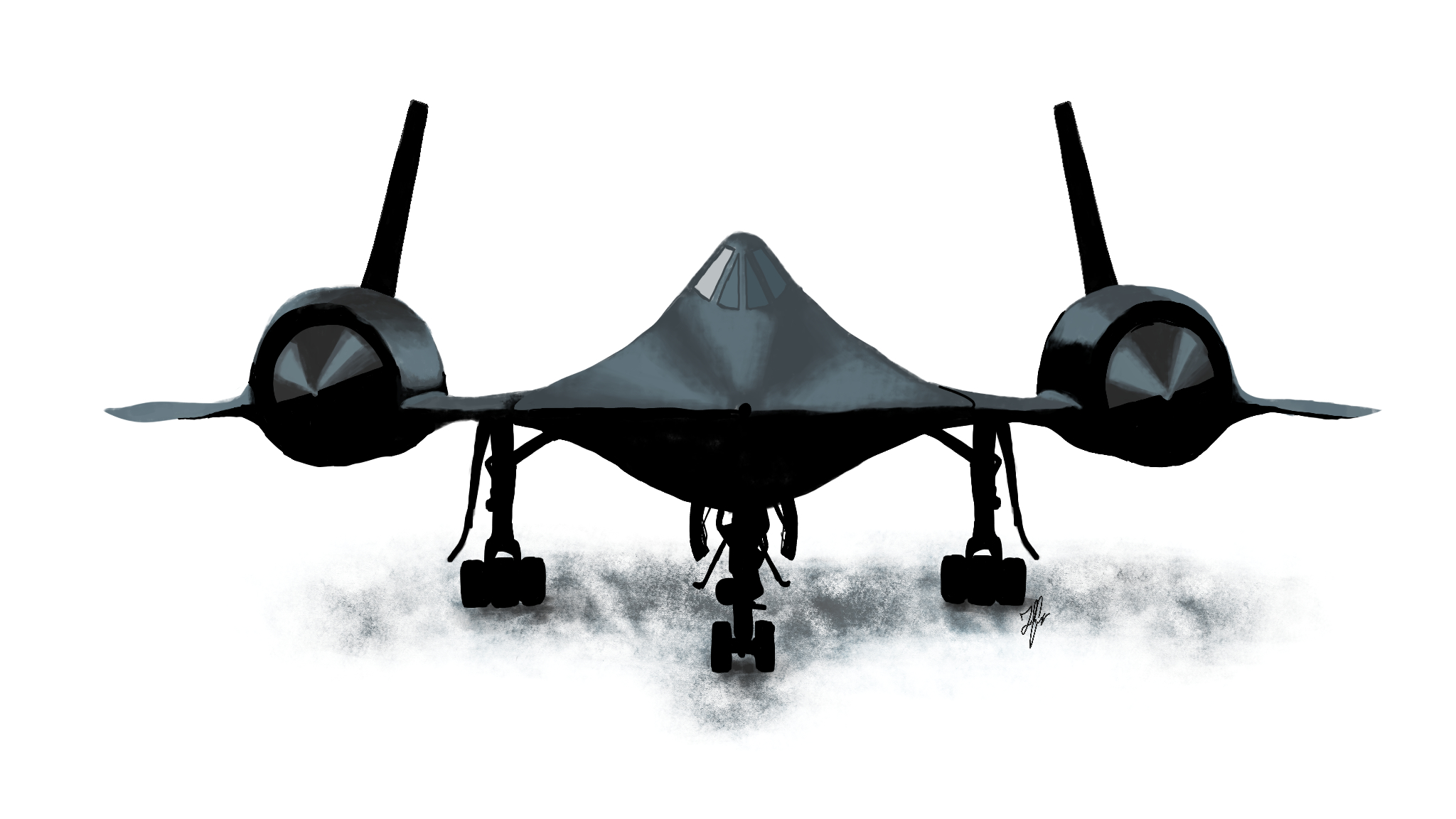 Good morning EUROAVIAns,
in today’s Fact Friday we talk about the SR-71, one of the most beautiful aircraft ever made, usually also referred to as Blackbird due to its characteristic colour.

During its missions, the SR-71 operated at speeds and altitudes so high, that the standard evasive action in the case a surface-to-air missile launch was detected was to simply accelerate and outfly the missile.

Many are the myths and legends related to this aircraft, one of the most (in)famous is sure to be the one of the fuel leaks.

Like most aircraft, the SR-71 kept its fuel in wet wing tanks to maximize volume, but, the heat of sustained supersonic flight (the cruise speed was above Mach 3.2) made it hard for the engineers to find a sealant that would allow the tanks to hold their contents both at ambient and supersonic temperature.

Actually, this problem was never solved, and the leakage was simply “accepted”, thus the SR-71 always leaked fuel on the ground and in subsonic flight. However, leaks were measured in drips per minute, and were not significant compared to the overall capacity.

But wait, there is more! Due to the high temperatures reached due to the cruise flight speed (c.a. 300°C) there was the need to use a new jet fuel that was not affected by the heat, so JP-7 jet fuel was developed for this purpose. This fuel itself was so stable that “you could throw a lighted match into a pan of it and it would go out” and was hence used also as a coolant for the whole aircraft. Thus overall, those leaks were definitely not dangerous for the other members of the ground crew as you might think!