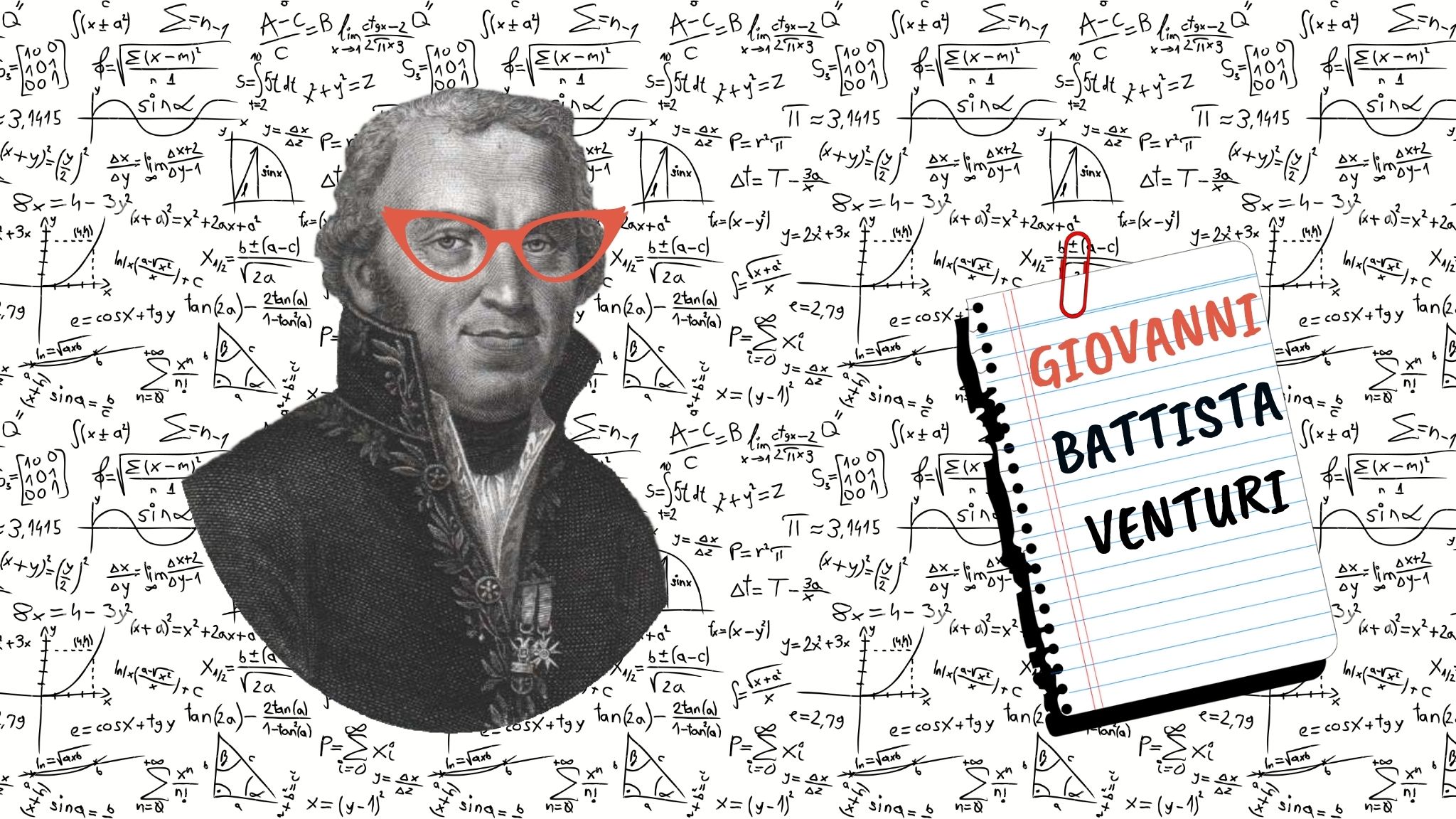 Good morning EUROAVIAns,
in today’s Fact Friday we talk about one of the nototious physical pehonema: the Venturi effect.

The Venturi effect is a physical principle wherein a fluid, flowing inside a pipe, increases or decreases its static pressure according to its velocity. This property was discovered by Giovanni Battista Venturi at the end of the 18th century, during his research on fluid mechanics.

When flowing inside an ideal pipe, a fluid must maintain its mass balance according to the continuity principle. Hence, the flow between two sections must be constant. If we now consider the fluid passing through a restriction, following from the above statement, this reduction of section will generate an increase in velocity.

Ultimately, we consider the fluid to be ideal and we recall the Bernoulli principle (or conservation of mechanical energy), which states that the sum between the kinetic energy, potential energy and static pressure energy must be constant inside a pipe.

Thus, if we assume the potential’s contribution to be negligible, in a constriction (or choke) the velocity increases and the static pressure decreases accordingly.

In nature, this effect is particularly frequent when an air mass encounters some mountains. When this occurs, the deviations cause an acceleration or deceleration to the air, resulting in the so-called orographic pressure minimum or maximum.

Don’t miss out on next week’s issue where we’ll discuss the Venturi tubes and their many applications.