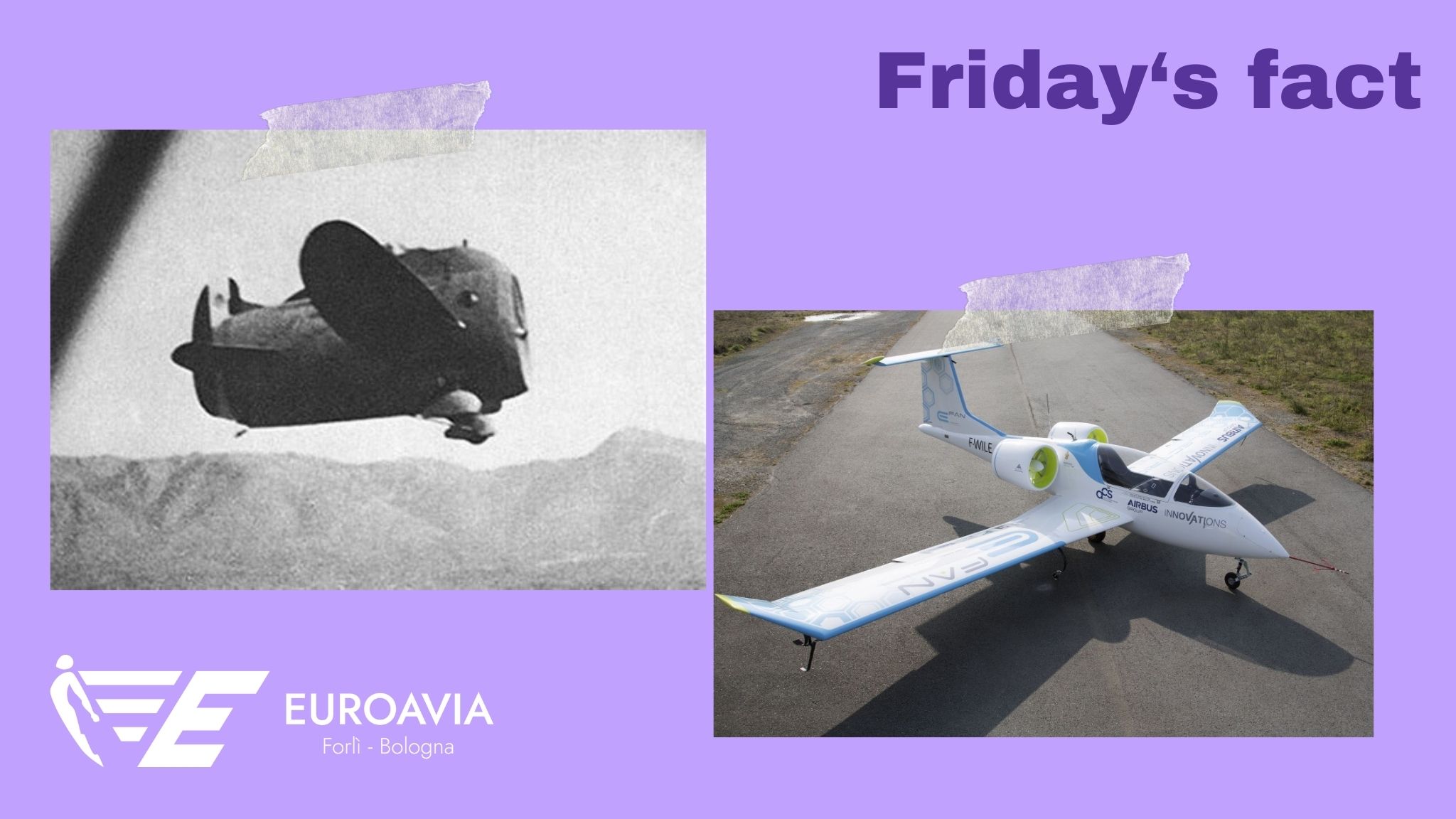 The Stipa Caproni was an experimental aircraft built by Luigi Stipa in the early ‘30s as a proof of his ducted propeller principle, which states that enclosing a propeller in a duct can increase its performances and efficiency, plus it may exploit the heat emitted by the combustion engine to achieve a further (although limited) increase of thrust.

The Air Ministry allocated 250000 lire for the construction of a full-size prototype airplane, which was contracted to the Caproni aircraft manufacturer, which provided a prototype built according to the typical wooden construction techniques of the time, with a barrel like fuselage covered in thin plywood, a braced elliptical wing, and a 120 HP engine mounted with the propeller leaning just ahead of the fuselage.

On the 7th of October 1932 the Stipa Caproni flew for the first time. It proved stable and showed short takeoff capabilities together with a good climb rate and ceiling altitude, compared to other aircrafts of similar powerplant of the time, thus confirming the theoretical expectations.
In spite of that,the short-sighted Italian aeronautics authorities did not really understand the potential of Stipa’s research, and the aircraft would soon have been demolished after a mild takeoff accident in 1933, so that it’s importance would have finally acknowledged only later on, and nowadays the Stipa Caproni is often considered, together with the Coanda 1910, the Caproni-Campini and the Heinkel He 178 among the early milestones of jet propulsion.

Today ducted fans are widely used in aviation, usually in the turbofan engine configuration where, although the combustion engine is replaced with a turbojet one, the principle remains similar.
Ducted fans running on combustion engines or electric motors are instead more common in model aviation, usually as a cheaper option to actual turbojets. Some full size electric ducted fans (EDFs) are now used even for full size experimental aircrafts like the Airbus E Fan.