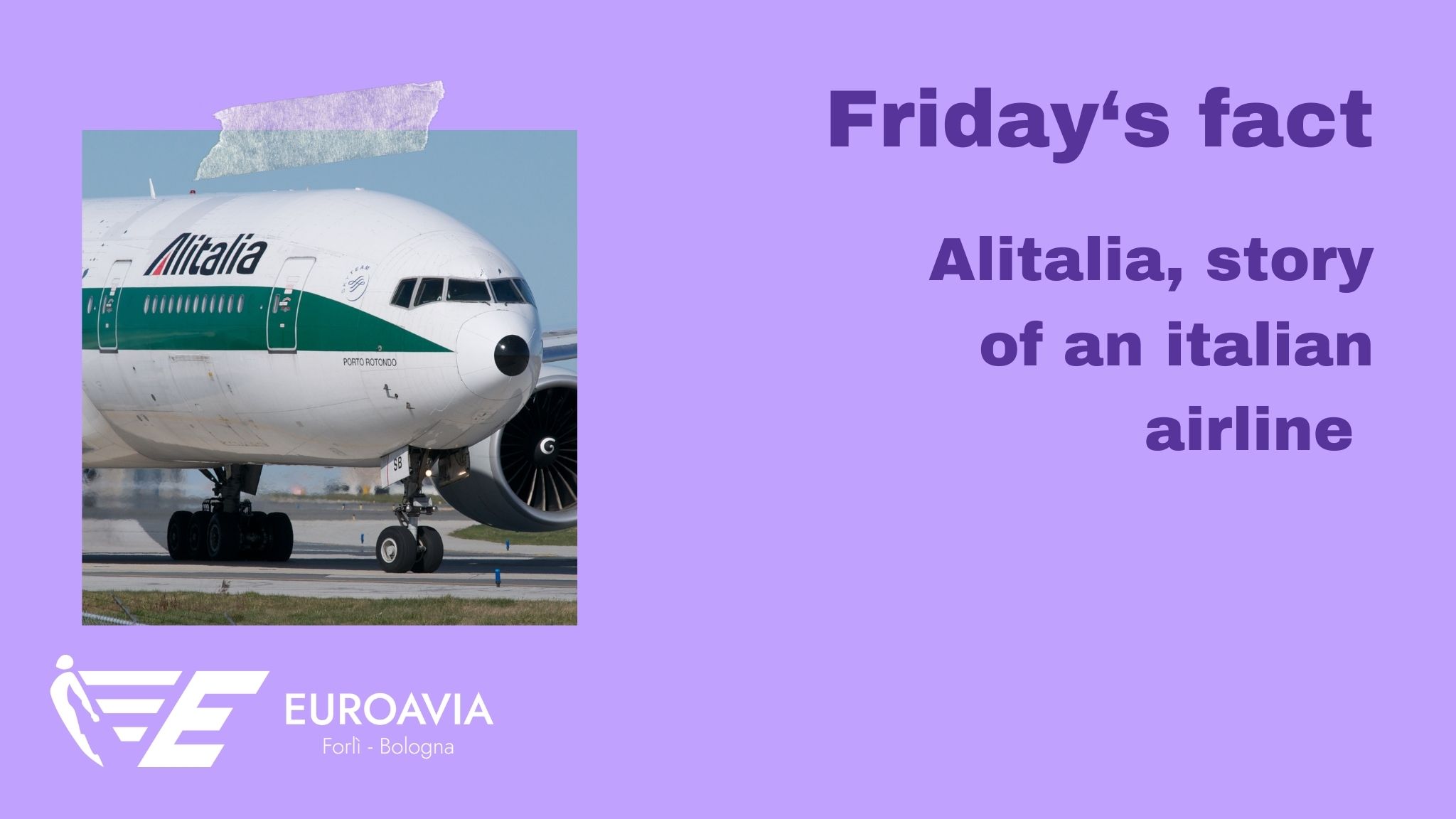 Alitalia was the largest italian airline, it was created in 1947 and ceased operations on the 15th of October of this year selling its assets to ITA Airways a new italian fag-carrier. It was property of the Italian Government until its partial privatization in the 90’s caused by the financial crisis that the company had to deal with in the last 30 years of its life.

The company had its Golden Era, in fact in 1957 it acquired LAI (Linee Aeree Italiane) and in 1960 it was the main sponsor of the olympics in Rome representing Italy in the world, a year later was inaugurated the airport of Roma-Fiumicino that became its main hub. In the early 1970s the company changed the logo to the classic “A” with the colours of the Italian flag, bought some Boeings 747 and it became the first airline in Europe with only jet aircrafts.

The economic crisis of Alitalia began in the 1990s and things started to get really bad, at first an agreement with Air France was denied to the italian company, they signed a partnership with KLM that lasted a few years before the Dutch airline decided to end the alliance. In 2007 Air France made an offer to buy Alitalia but for political reasons they withdrew the offer.

The last chance to save the company was the deal with Etihad that acquired 49% of it, the Abu-Dhabi airline had to retire the agreement because Alitalia entered special administration. In 74 years of history the company cost Italy about 13 billions and it closed the balance only 3 times in positive.