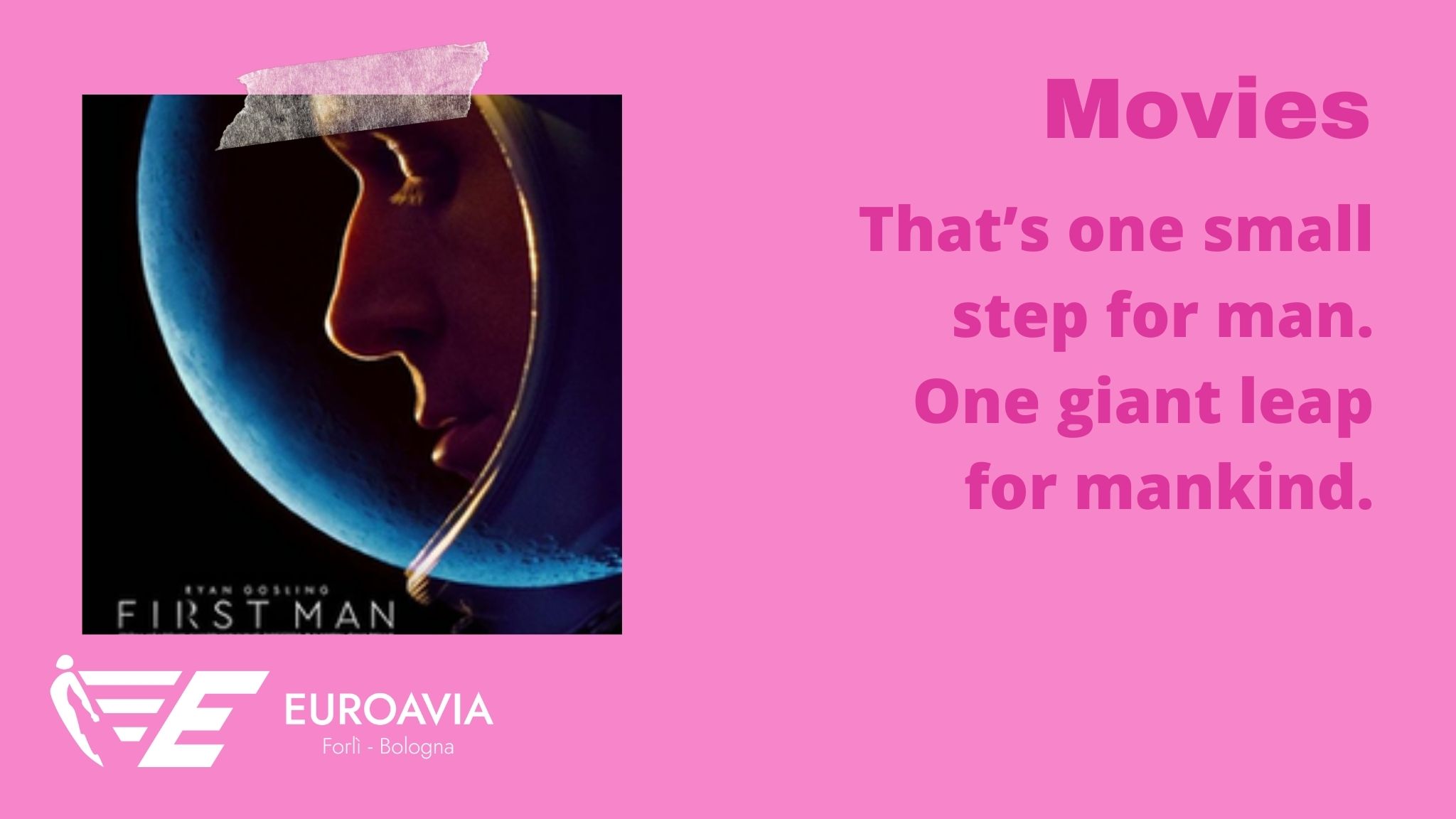 The legendary story of the man who said the famous phrase:

“That’s one small step for man. One giant leap for mankind.”

After suffering the terrible mourning of the loss of his daughter, Neil Armstrong joins NASA in 1962. After a career as a test pilot of the X-15 rocket plane, Armstrong, along with David Scott, takes the Agena module into orbit during the mission Gemini 8. After receiving the news of the death of the Apollo 1 crew and after having tested the prototype of the lunar module, surviving an accident thanks to the ejection seat, participates in the Apollo 11 mission and becomes, on 20 July 1969, the first man to set foot on the moon. 🚀

With this film you can live the first steps Neil Amstrong took on the Moon. 👣🧑🏼‍🚀