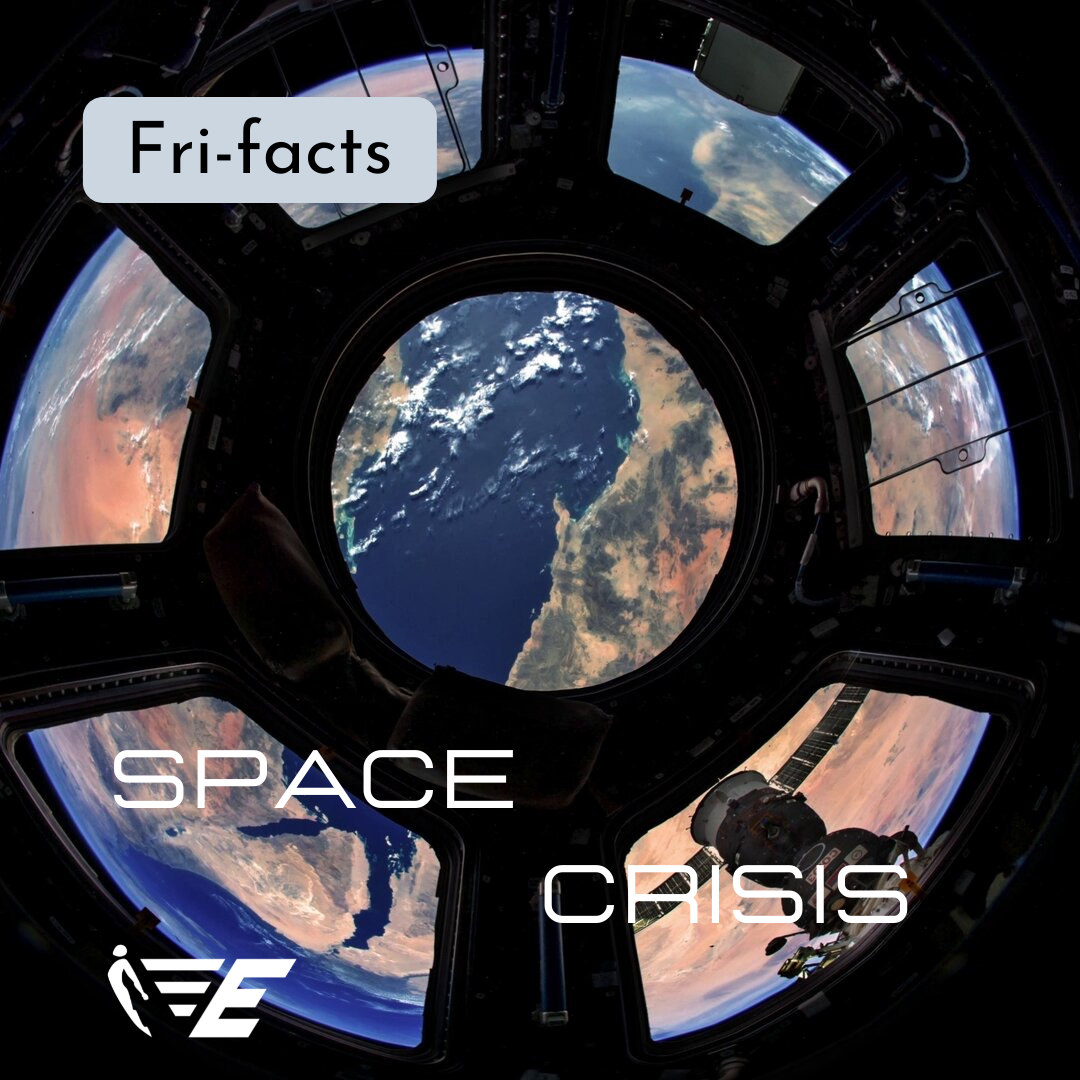 Hello #EUROAVIAns, today we’re talking about one of the hardest periods in space exploration 🔭.

Because of Russia’s invasion of Ukraine, Russia has suffered some heavy economic sanctions 💰 and that is having an impact on an important number of space missions and the cooperation inside the ISS 🛰. Dmitry Rogozin, Director General of Roscosmos since 2018, tweeted on April 2nd “I believe that the restoration of normal relations between the partners at the International Space Station and other projects is possible only with full and unconditional removal of illegal sanctions” but lately something’s changed: the Russian Space Agency wants to interrupt the cooperation with all the members of the ISS program, but by now we don’t have any date or secure information.

It’s not the first time Rogozin makes such threatening comments: “If you block cooperation with us, who will save the International Space Station from an uncontrolled deorbit and fall into the United States or Europe?”. We have to remember that, on the ISS, the modules can’t survive without each other: the propulsion system 🚀 is managed by Russia, but the energy system🔋 is in the propriety of the United States, making it impossible to divide things.

However, the spirit of cooperation is not lost yet: on March 30, the American astronaut Mark Vande Hei returned, without problems, to Earth aboard a Russian spaceship Soyuz with two other cosmonauts👨‍🚀 but we hope that in the future this dramatic situation can be resolved to return to normal.