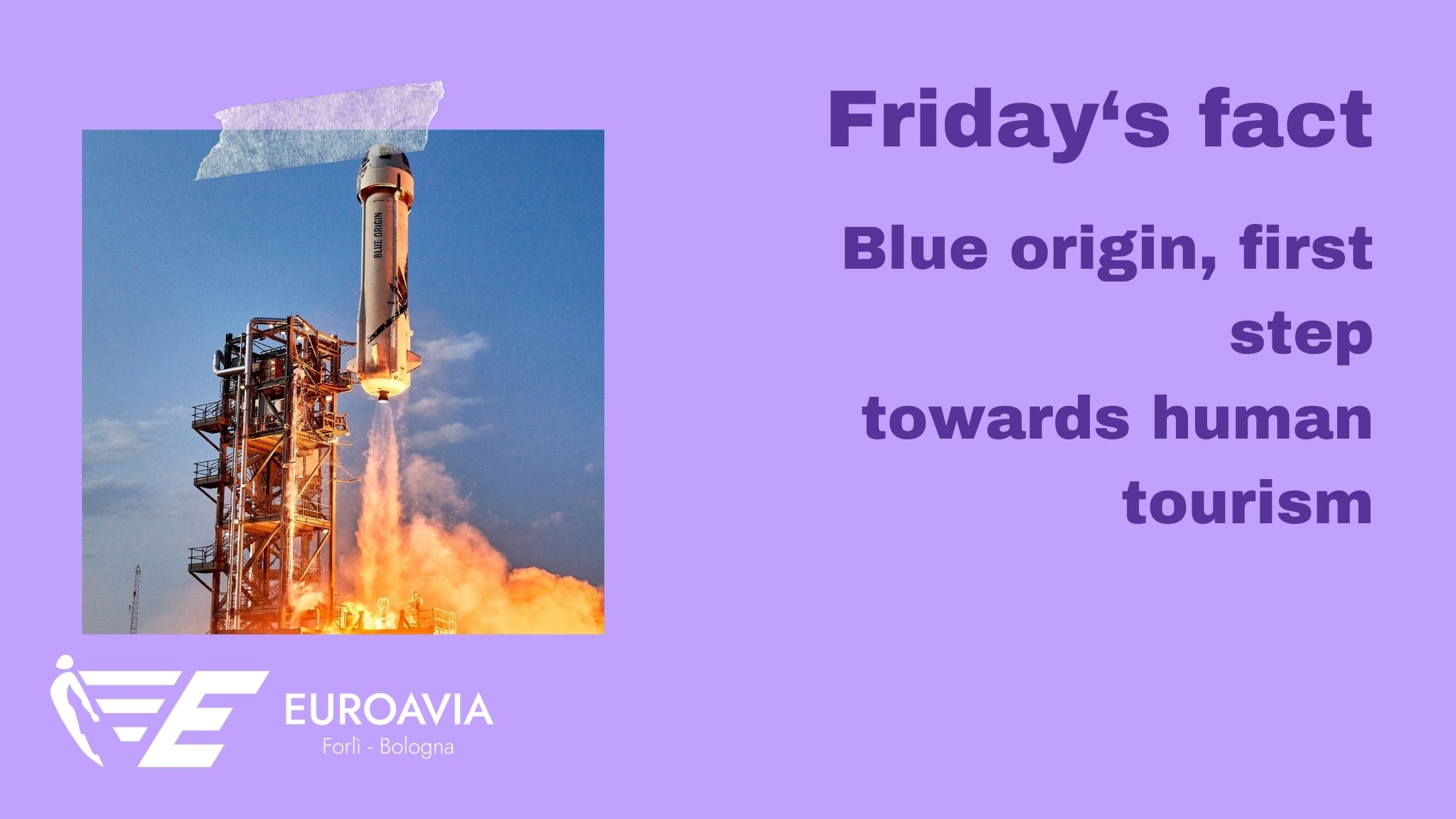 Blue Origin is a private aerospace company founded in 2000 with the mission to “Increase access to space through reusable rockets”. Reusability is the key word, since by making reusable rockets 🚀, flight costs decrease and therefore it opens a door for civil customers and for space tourism.

Recently, on July 20, 2021, the company performed the first crewed mission, in an 11-minute flight on the company’s rocket NewShepard. With a crew of four, all civilians (Among them there was Bezos), they crossed the Karman Line, which is the border between Earth’s atmosphere and space🌌. And on the past few days (13/10), the American actor William Shatner, better known for his role as “Capitan Kirk” in StarTrek at the age of 90, reached space in one of New Shepard’s flights.
These manned flights have shown Blue Origin’s capability to carry civilians into space, and then, in the future, allow people to visit, work and live in Space. Exciting, isn’t it?